Robert is the Director and Forensic Audio, Video and Imaging Expert at RJB Forensics, where he specialises in the enhancement, analysis, interpretation and authentication of audio recordings and imagery.

During his 19 years with the Metropolitan Police Service, he received formal and informal technical training relevant to audio and video recordings used in investigations and as evidence, as well as training in the role of an expert and the presentation of expert evidence. He gained academic qualifications including a TEC Certificate in Telecommunications Engineering and TEC Higher Certificate in Communications Engineering.

He is a member of various relevant professional bodies, including the British Association for Human Identification (Forensic Imagery Analysis Group).

Operating as an independent Expert since leaving the Metropolitan Police Service in 1997, he has assisted in numerous cases for the Defence and the Prosecution countrywide where audio and imagery evidence has been crucial. These cases have included offences of terrorism, murder, drug trafficking, abduction, sex offences, armed robbery, robbery, vehicle crime and traffic offences, and have involved the enhancement of CCTV images, the comparison of vehicles, clothing and other objects from images, images of people for the purposes of identification by any appropriate means such as facial mapping, body proportions, height, posture and gait comparison, the interpretation of actions and events from images, the calculation of vehicle speeds from CCTV recordings, the enhancement and transcription of audio recordings and also the examination and authentication of audio and video recordings for originality, continuity and evidence of editing or tampering. Many of these cases have been subject to local and/or national news coverage, and some have been very high profile cases, such as the attempted robbery of the Millennium Jewels on display at the London Millennium Dome in 2000, the Securitas depot robbery in Tonbridge, Kent, which was the largest cash robbery in British history, and more recently he has been instructed by The Office of the Prosecutor of the Special Tribunal for Lebanon. 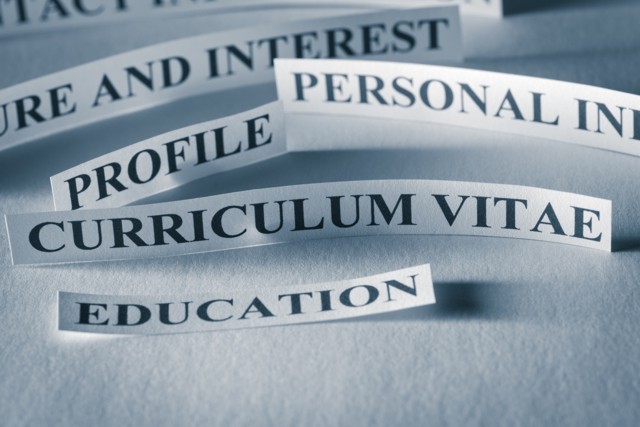