The following is a genuine, representative case study based on CCTV identification evidence and subsequent facial mapping.

An Off-Licence Robbery was captured on CCTV, and the Defendant in the case was subsequently positively identified from the CCTV recording by a Police Officer. The Defendant strenuously denied being the Offender.

We produced sample still prints of the Offender from the original CCTV videotape of the offence, which were used as a guide to take photographs of the Defendant from similar camera positions (elevation, rotation and camera-to-subject distance) to use for direct comparison with the images of the Offender.

Image quality, masking of the facial features of the Offender by headwear.

Despite the limited image quality, a number of significant differences were found between the facial features of the Defendant and those of the Offender:

Significant differences were found between the facial features of the Defendant and those of the Offender that allowed them to be excluded from being one and the same.

Expert evidence was given orally at Court.

The Defendant was found Not Guilty.

This is just one of many such case studies involving CCTV/imagery evidence, identification, image enhancement and facial comparison.

We have been involved in numerous cases in which the facial mapping exercise has produced a weak positive. Whilst this does not allow the Defendant to be excluded from being the Offender, it does put the reliability of the CCTV evidence for the purpose of identification in context, often resulting in the case being dismissed at “half time”. 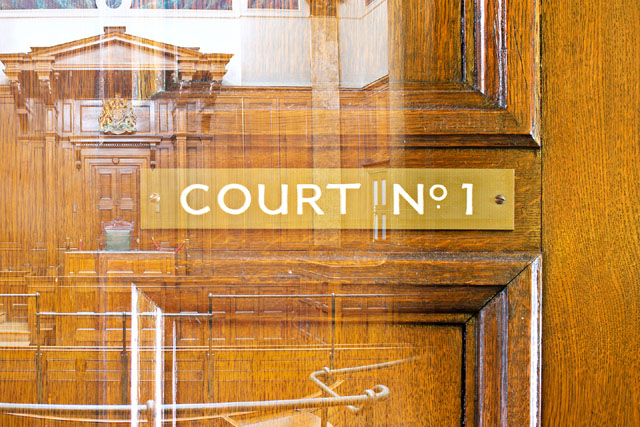