Sometimes the provenance of recorded evidence is questioned.

For example, it may be suspected that a photograph has been altered, and video or audio recording erased, edited or otherwise tampered with, in order to eliminate significant evidence or to misrepresent the identity, actions or utterances of an individual.

In such cases, it is necessary, but not always possible, to examine the original recording. Examination of a copy recording may allow a preliminary assessment of the possibility of tampering, but will ultimately be inconclusive.

An example of such an instance, is the “accidental” erasure of a set of CCTV videotapes, when it was possible to demonstrate that the erasure could not have occurred in the machines in which the alleged accidental erasure occurred. 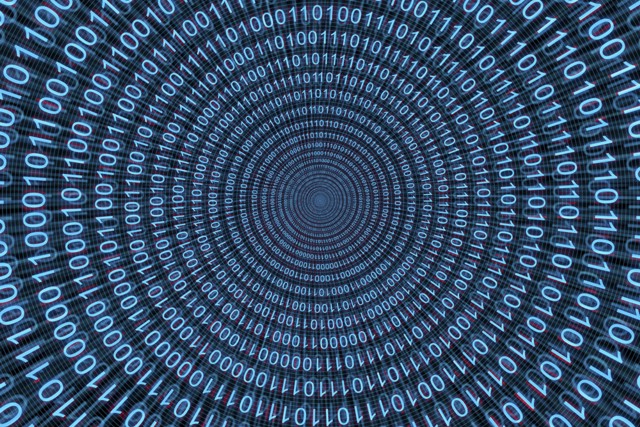